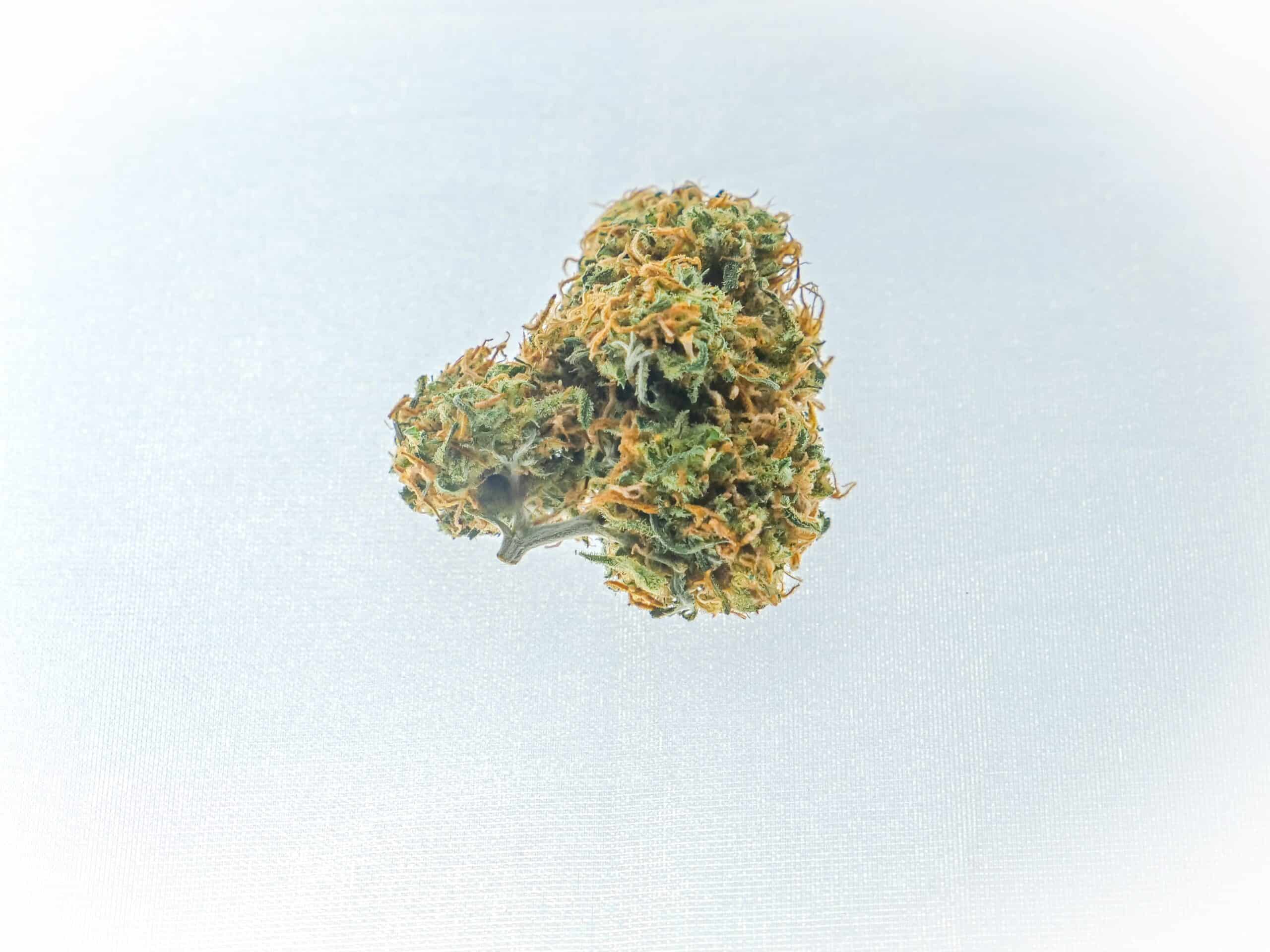 Since Zootly hosted South Africa’s First Rosin cup we’ve had many enquiries about how to make rosin or dab.

But before we answer this question, let’s talk about what dab is!

Dab is a cannabis extract that’s created by placing:

For those who’ve grown their own crop, it might be worth your while to invest in a dab press.

While it might confuse some, rosin is not resin. Resin is produced by the cannabis flower, or the substance secreted by trichomes on the plant.

You can enjoy resin as a concentrate, but it does require chemicals such as butane, propane, and others in a closed-loop extraction system.

If you have come across a term “live rosin”, this is done with a frozen cannabis plant – instead of a dry one.

As a generalisation, dab is more expensive to purchase than resin.

Now let’s talk about how to make this wonderful stuff!

How to Make Dab

As we mentioned you can purchase a DIY press rig for at home use. This will automatically making rosin far easier.

It’s as easy as setting the temperature, waiting for it to reach temperature, and placing the nugs between baking paper. When you’ve placed it in the correct space, simply close it and wait.

After roughly five minutes, you should see rosin forming.

While this is as basic as it comes, it is rather expensive to purchase a rig.

So, any other methods?

Yes, a hair straightener has all the elements you need to create dab. Although this might be more difficult as the rosin can leak over the sides, and straighteners get extremely hot, but you’ve got this! Your hair straighteners will need to reach temperatures of roughly 90°C – 165°C.

Just like the press, make sure you have baking paper. You’ll know it’s working when you hear sizzling. After applying firm pressure for 3-7 seconds you should be ready to remove it from the hair straightener elements.

The final step is to store it away in an air tight container.

Next, what exactly is a moon rock?

Considered the caviar of the cannabis world, they are serval different marijuana products that are all rolled together to create a large potent nugget to smoke.

Joining these nuggets together can be done using concentrate, like dab, or with hash oil.

This coated nugget is then rolled into kief, which is cannabis pollen or dry sift, as well as the crystals that cover the cannabis flower.

So, if you want to be a rocket man you’ll need to create your own rosin.

Once again, we're thankful for the crew over at Zootly! Who decided to grow some…

Preparing your grow space is important. There are a lot of factors to consider. But…

How micro-dosing cannabis can help working from home!

It's been a long time since many of us were in an office. Working from…